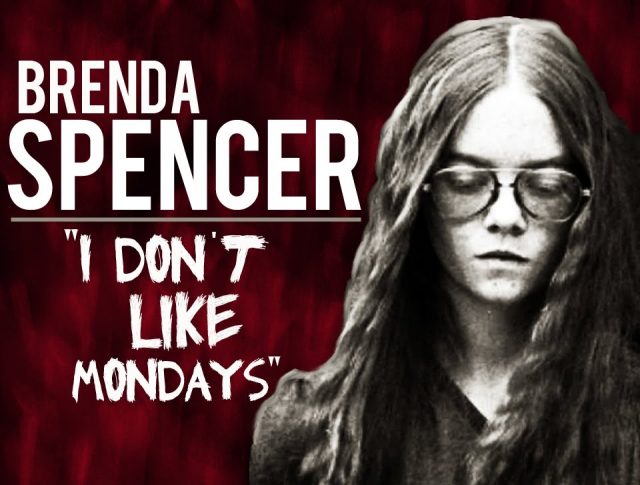 Brenda Spencer, at just sixteen years old, was the author of a shooting remembered as the first American school shooting of the modern age. The girl was sentenced to life imprisonment after injuring eight children of the Cleveland Elementary School and killing their principal and a custodian.

Young Brenda was the victim of an unhappy childhood. With an alcoholic father and the nickname “Brenda the weird” given by her schoolmates, the psychiatric committee that examined her did not have to be surprised to discover that the girl was deeply depressed and suicidal.

Wallace Spencer was an unstable and rarely sober man, he was not able to take care of the child more than he did with himself. Although her daughter had shown an unhealthy interest in firearms and a problematic character, for Christmas the man had her find a Ruger 22 caliber rifle under the tree, instead of the radio she had asked for.

It seemed to me that he wanted me to kill myself.

She allegedly told the authorities about his father’s gift.

On January 29, 1979, the girl decided to make use of her father’s gift and settled with her rifle in front of one of the windows of her house. Across the street, Burton Wragg and Michael Suchar (headmaster and school caretaker) together opened the gates of the Cleveland Elementary School to welcome the pupils when Brenda started shooting.

The principal and the caretaker died in the shooting trying to protect the children from the blows. Eight pupils were injured together with a police officer and, after the killing of the two adults, the girl barricaded herself in the house for seven hours before arriving at a negotiation. 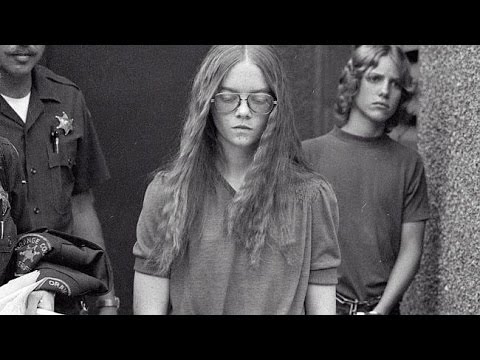 is the famous statement issued by Spencer that inspired the homonymous song by Bob Geldof and several documentaries.

Because of the atrocity of her crime, the 16-year-old was tried as an adult and sentenced to double homicide and gunshot wounds with a double sentence for a minimum of 25 years to life.

During the first hearing in 1993, Brenda Spencer declared that she had been under the influence of alcohol and drugs during the incident and therefore that she had been incapable of judging. Among the most shocking statements that Brenda made there are conspiracies against her by (according to her) her lawyer and the police, and violence by her father, which are also uncertain.

Spencer is currently being held at the Chino Women’s Prison in California, where she waits until 2019 to apply again for parole (already refused four times). In the 2001 hearing, she confirmed that she had been a victim of violence and her use of antidepressants was made public. To date, she is considered to be the inspiration for the numerous shootings that took place in American schools and universities. 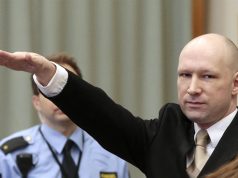