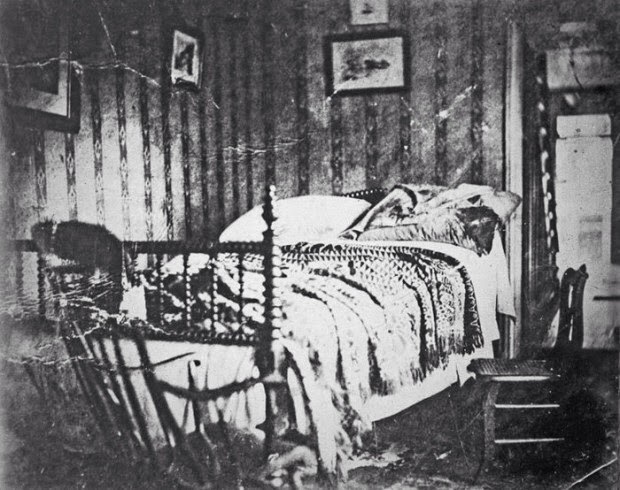 The Atlas Vampire is the nickname given to a criminal who lived and acted in Sweden in the 30’s and is still unknown.

On May 4, 1932 the thirty-two prostitutes Lilly Lindström was found dead by her friend in her apartment, in the neighborhood of Atlas, Stockholm.

Her friend, Minnie Jansson was too a prostitute, lived downstairs and became suspicious when she didn’t see Lilly for two days in a row.

She went to knock on her apartment but did not receive any response or hear any noise and so decide to call the police.

The agents arrived on the spot and found the body of Lilly on the bed, in a prone position. Her clothes were neatly folded and put away on a chair beside the bed.

It was clear that Lilly had had a sexual relationship before she was killed as a condom was found in her anus. The hypothesis was then drawn that her last customer was also her murderer.

The cause of death had been several blows to the head with a blunt object. The most brutal aspect of it all, however, is this:

the body of the poor Lilly Lindström had been drained of all, or almost all, her blood. This perhaps explains the ladle covered with blood that was found near the corpse, which the police said was used by the killer to drink the blood of the victim.

After this detailed was made known to be public, the killer started to be known by the name of “Atlas Vampire “.

The mystery of the Atlas vampire 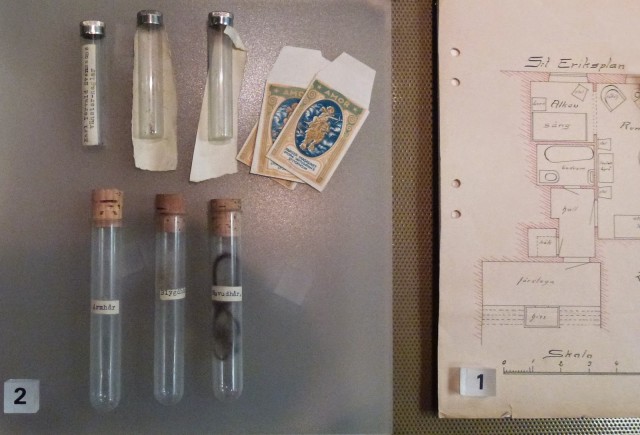 Thinking that the killer could have been one of her clients, her regular customers were questioned, but no new evidence was discovered.

The police also thought that the murderer could have been a cop and that’s why he had cleaned up the crime scene without leaving any clue.

Despite the crime scene presented several body fluids, the techniques the police had at its disposal at that time were not yet able to analyse them and the mystery of the Atlas Vampire became one of the greatest unsolved mysteries that still persists today.

This crime extremely upset the public opinion and today some of the clues of the case are displayed at the Stockholm police museum.

Could a careful analysis using the current scientific means available to the police maybe put a face to the Atlas Vampire?