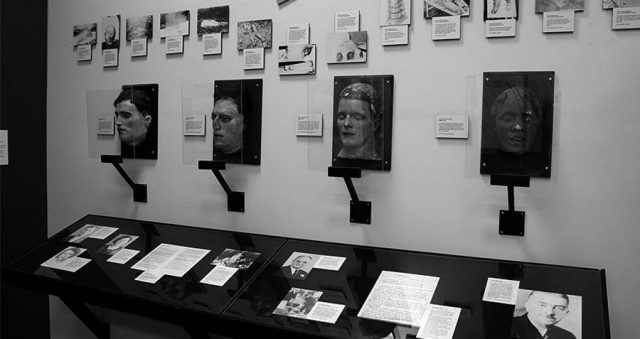 The Cleveland Torso Murderer was a serial killer active in the United States, more precisely in Cleveland, Ohio, in the 1930s. To date, his identity is still unknown and the mystery of his murders remains unresolved.

United States, 1930. This decade represents a moment of change, both in positive and in negative: World War I has ended, the first car with engine is completed and the first comic strip of Mickey Mouse is published.

In contrast to these epoch-making events, another equally important event is bringing millions of people to their knees: the Great Depression, which began in the United States.

In this climate of poverty, there are many poor people. Thousands of people have neither a job nor a home and they made the perfect victims for the Cleveland Torso murderer. Desperate people who are easy to approach.

Who was the Cleveland Torso Murderer? 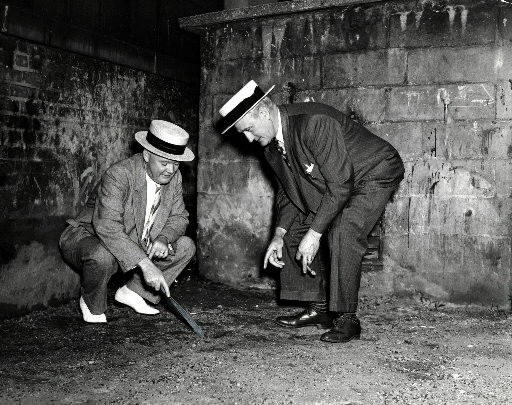 We don’t have a name for this serial killer yet, but there were several suspects at the time. The first was Frank Dolezal, who died under suspicious circumstances shortly after his arrest.

The other name related to the Cleveland Torso Murderer is that of Dr. Francis E. Sweeney, a doctor in charge of amputations during World War I. He took the polygraph test twice and never passed it. However, the charges were suspended as he was a relative of a politician.

In 1997 another hypothesis was made, namely that there is not just one serial killer. Given the inconclusive results of the autopsies, it is possible that these murders, which took place between 1935 and 1938, were carried out by several unrelated people.

The official number of victims is 12, but recently some studies have led to think that they could be up to 20, all unknown except victim number 1 and number 3.

The MO can be guessed from the nickname of the killer. The killer always decapitated his victims, sometimes dismembered and, often, the men were castrated.

In addition to the list of official victims, there are other victims who may have been killed by the Cleveland Torso Murderer. The most famous is the so-called Lady of the Lake, a woman found near Lake Erie and considered by some to be the first victim of the serial killer.

Death masks of some of the victims have been created, in the hope that someone could recognize them, giving them a name. None, however, has been recognised.

The Butcher of Cleveland hasn’t got a name yet, but you never know. Perhaps, with modern technology, you can finally give a name to this monster.

What do you think? Will we ever know who the real killer was?