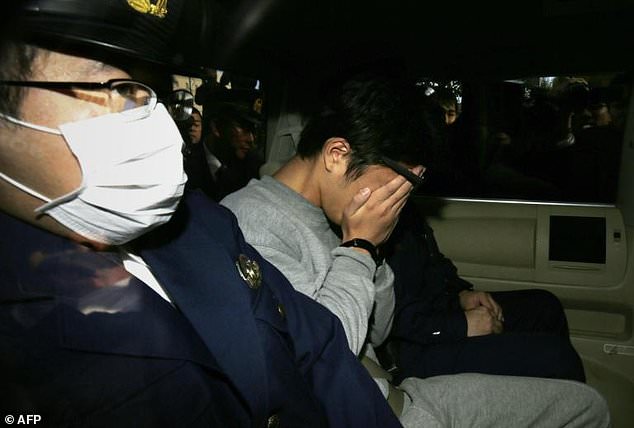 On October 31st, 2017, 9 dismembered bodies were found in a house in Japan. The tenant of the house is the 27-year-old Takahiro Shiraishi who was arrested after the macabre discovery. The man allegedly confessed to killing 9 people and dismembering them to hide their bodies. The parts of the bodies were found by the police in three refrigerators.

The discovery of the dismembered bodies

The Japanese police arrived at Takahiro’s house after an investigation into the disappearance of a 23-year-old girl. The woman expressed her desire to commit suicide on social media and then came into contact with Takahiro.

The place where the events took place is a quiet area: a residential, quiet neighborhood with a kindergarten right next to Takahiro’s house. The neighbours tell us that they started to notice a bad smell coming from the boy’s apartment immediately after he moved in. 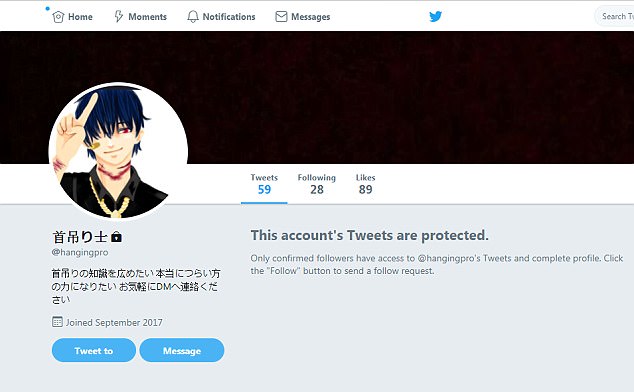 The young man murdered people prone to suicide, which he found thanks to a Twitter account called “hanging pro”. Eight of the nine victims were women and Takahiro Shiraishi confessed to having raped them before killing them.

His Twitter profile image is a manga-style character with rope marks on his neck and wrists and a noose around his neck. The profile explains how he wants to “help” people who are suffering, inviting them to contact him at any time. Once contacted, he replied to the messages with the phrase “let’s kill ourselves together”.

The young man made sure, however, that his victims didn’t say anything to their family or friends because it would not have been right to let them know they were going to die.

Before moving to Zama, a city southeast of Tokyo, Takahiro worked as “Kaori Scouto” in Kabukicho (one of the largest red light districts in Tokyo), a sort of “talent scout” whose job was to lure girls to work in the city’s brothels. 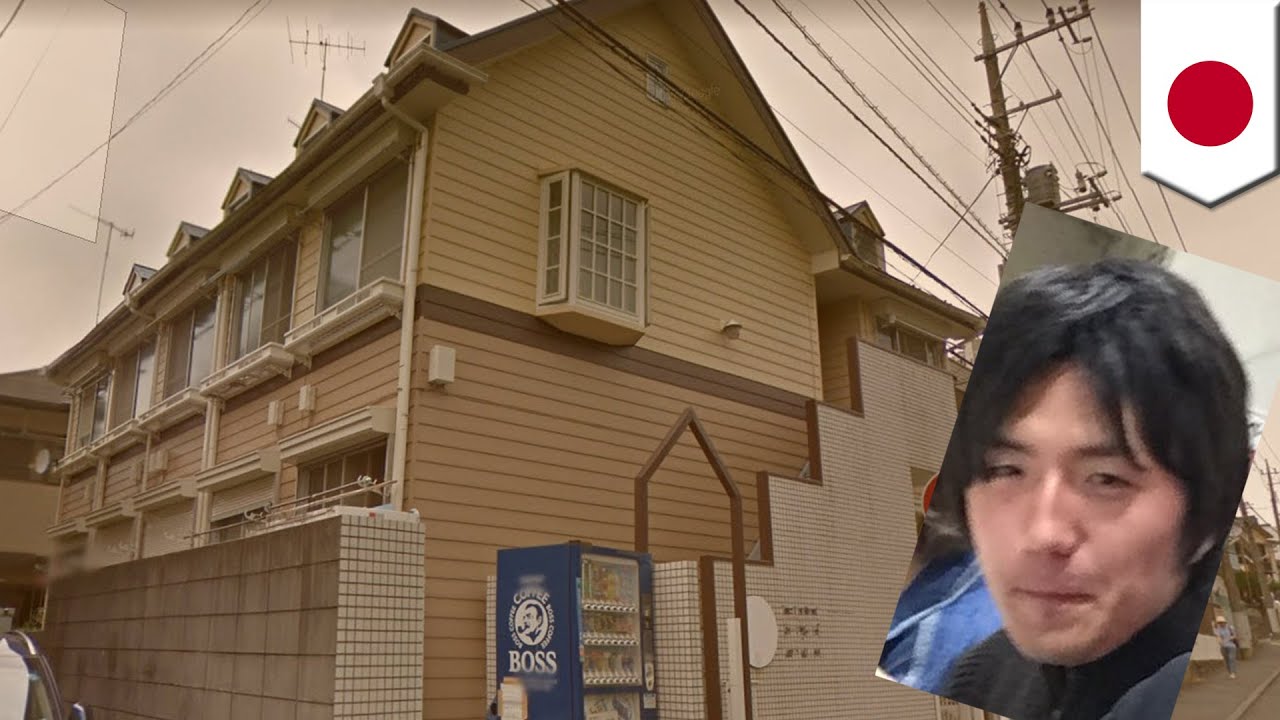 Takahiro allegedly confessed to the police that the main reasons he killed his victims were money and sex. The female victims were first raped and one of them had lent him a sum of about $3,000.  The boy allegedly had always shown interest in strangulation and some of his former high school friends remember how he played choking games.

His attachment to money can also be seen from the fact that, when interviewed, he was willing to make statements only for a generous fee even if then, once the newspapers refused to pay, he still told his story.

Takahiro has never shown repentance, on the contrary, he said he was only sorry not to have turned off the phone of his last victim, whose signal took the police to the apartment of the young man.  When the police asked him if he felt no remorse for the people he killed and for the pain he had caused to their families, the Japanese killer replied that he had drawn a line between the people he cared about and the other people.

A woman who had been his roommate for three months, in fact, stated that yes, Takahiro had a strange obsession with death, but also that he was one of the nicest boys she had ever met.

After his arrest, the young man underwent a 5-month psychiatric evaluation to find out if he could be considered capable of understanding and wanting.

Given the enormous amount of evidence, the process will be lengthy and is still ongoing.