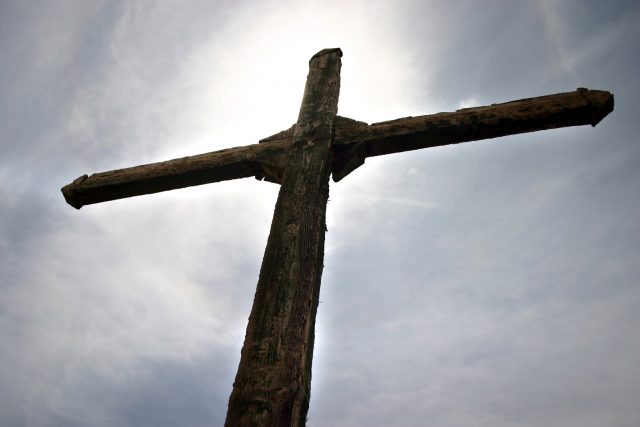 The crucifixion was a widely used method of execution in ancient times, and it is definitely one of the most painful ones especially because death, with this method, can occur even after several days. The crucifixion provides many variations, starting from the shape of the cross.

This method of execution was widely used in antiquity, but unfortunately sometimes it is still used in some countries today.

Methods of execution by crucifixion

Crucifixion is a terrible method of execution. The pain is excruciating, and that was the reason why it was used: as a deterrent.

To see a person on a cross dying of starvation in awful pain that can last for days, it may make viewers think twice before committing a crime themselves.

In addition tobeing very painful, crucifixion was also humiliating as victims were crucified naked. Although paintings of that period depict victims with their private parts covered, this was not the case in reality.

The types of cross

There are many types of cross:

In the case of a cross with two poles, the condemned was often to bring the shorter pole, the horizontal which could weigh up to 45 pounds, up to the place of execution. He was then placed on the smaller pole and only then hoisted on the vertical post.

Tortures on the cross

Once the condemned was put on the cross, with his hands and feet tied by a rope or nailed, he could be made suffer more torments.

One of the most common was to be impaled in the groin area. Others could simply include torments with spears and body cuts.

How death by crucifixion came 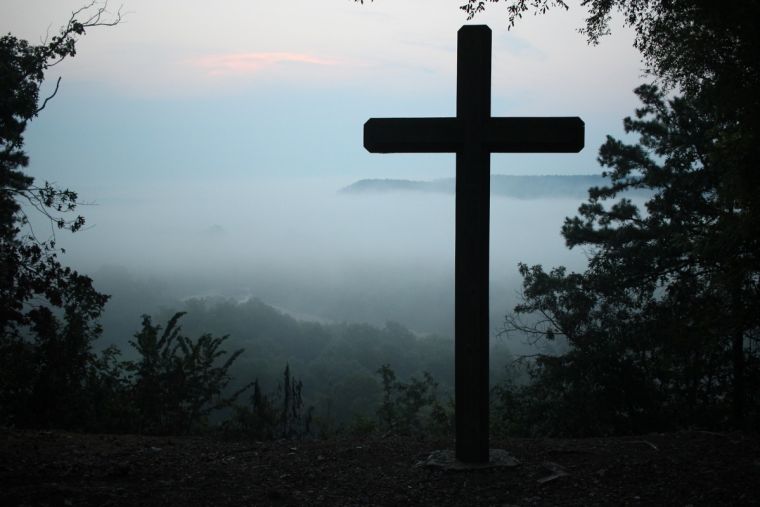 As I mentioned before, a prisoner could survive for several days on the cross, before dying.

The survival could depend on several factors:

When executioners wanted to prolong the pain, they made sure to put a support under the victim’s feet, to give him a foothold. In this way the body avoided to slide downwards, leading to asphyxiation and therefore to a “fast” death.

Then, when the Executioner decided that the prisoner could die,they would shatterhis leg bones with clubs to make the body fall, causing the asphyxiation. Other times insteadhe’d be impaled to the heart with a spear, or sometimes they’d lit a fire to the base of the cross and let him choke with smoke.

After death the body was left on the cross, so that the people would see him for a few days.

However, the crucifixion was not only in use in ancient Rome, but also in the Far East, such as Japan and the Middle East.

It is also legal in the United Arab Emirates, Iran and Sudan.