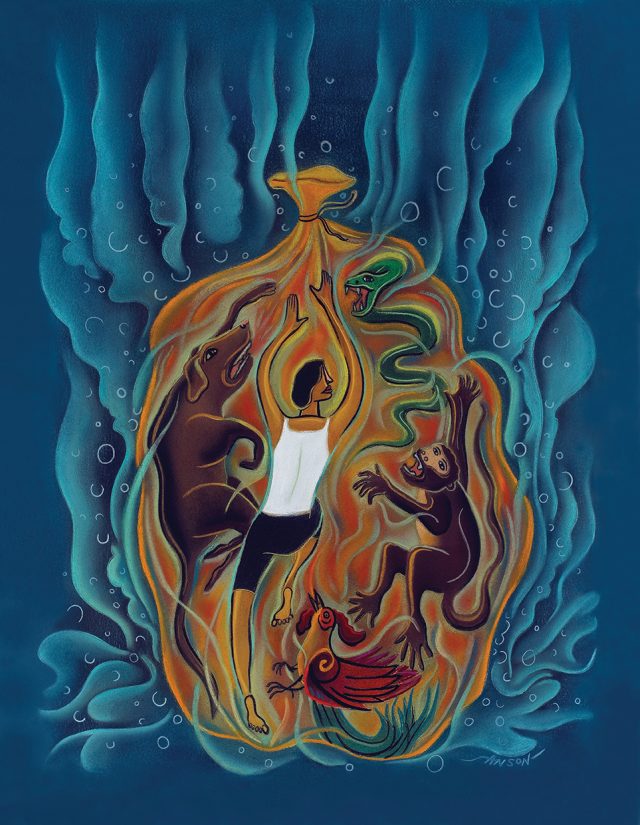 Poena cullei comes from Latin and means “penalty of the sack.” It was used in ancient Rome to punish the murderers of fathers and was a rather peculiar sentence. The condemned man was locked in a waterproof bag with several animals alive and thrown into the sea or into the Tiber River.

The first well-documented case of this typeof torture dates back to 100 B.C., although historians tend to agree that this technique was already in use before that time.

But what was exactlypenalty of the sack?

The technique of the penalty of the sack underwent changes throughout history, but the most common technique was the one that I’ll describe below.

Animals could vary, there could be different ones or less, given the limited availability of the monkey for instance. For the rest, the procedure was almost identical.

Following his conviction, the parricide was taken to prison wearing wooden clogs and a cap made of wolf skin. He was then whipped with the rods and sewn into a leather sack with live animals.

Not any type of animals, but specifically a rooster, a dog, a monkey and a viper. Then the bag was thrown into the sea or into the Tiber river. However, the animals were so furious that rarely the person got alive into the water, being torn apart in awful pain much before that.

Why were these animals used? 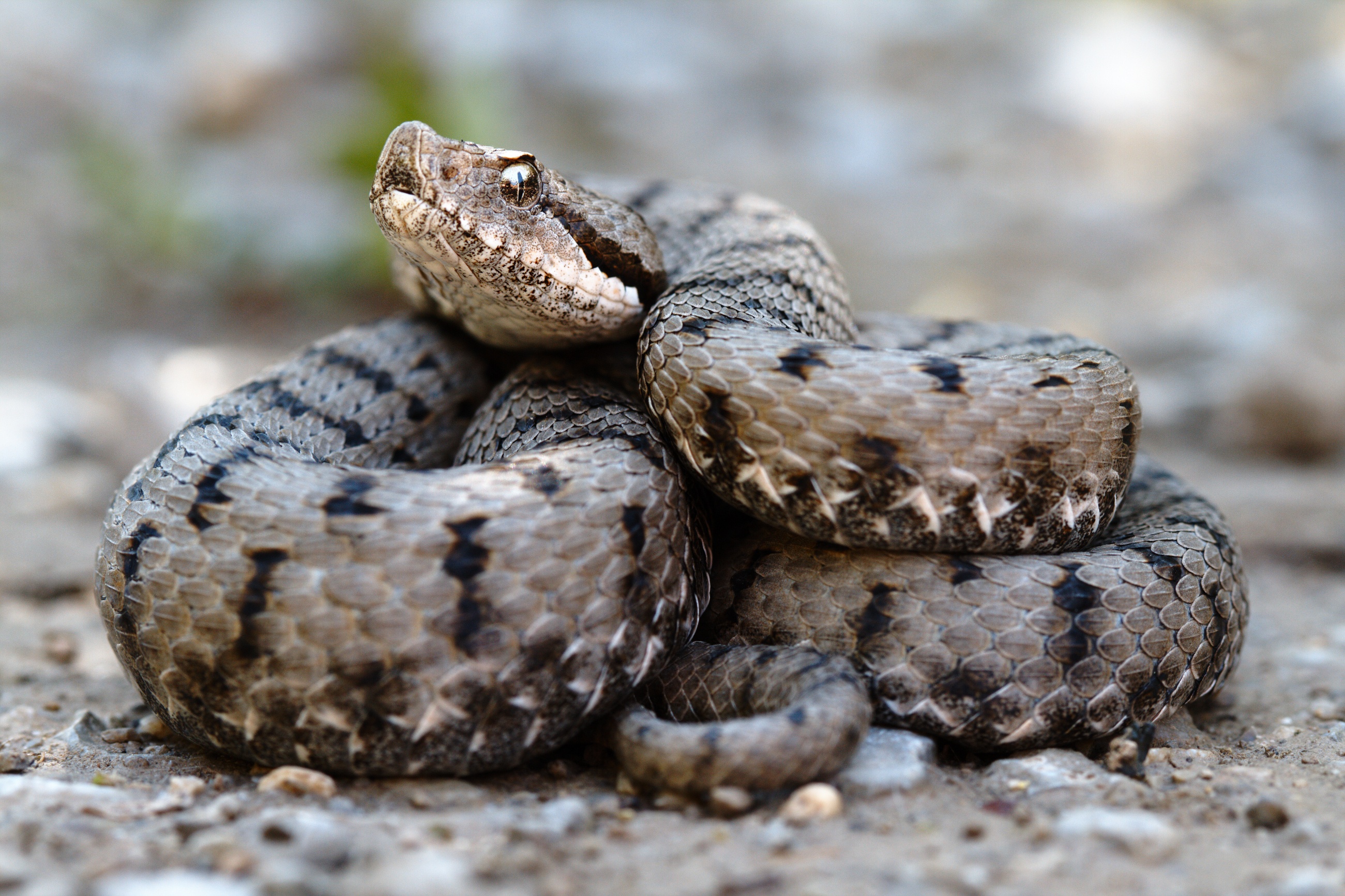 The animals to be put in the bag along with the parricide were chosen for their meaning: they had a symbolic meaning that I’m about to explain now.

The history of poena cullei

The poenacullei was born long before the Roman legislation; it is thought that the first to use it was an Etruscan king.

Early versions included only snakes and other animals were described only from the second century A.D., under Emperor Hadrian’s reign.

Adrian contemplated two sentences for fathers’ murderers: the poena cullei or to give the murderer to the beasts in the arena.

In the third century, under the Emperor Constantine, this practice fell into disuse but then was revived about 200 years later by Justinian. The penalty remained in use for about 400 years: it was then replaced by the burning.