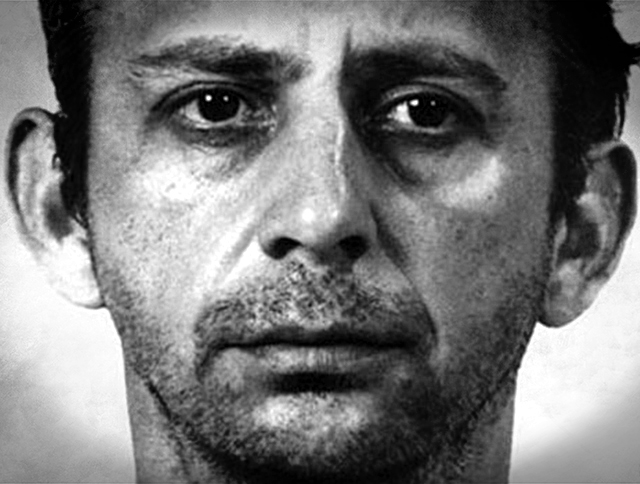 Joachim Kroll was a German murderer, pedophile, necrophiliac and cannibal.

He was born in Germany in 1933 in a poor family. He had six brothers and his father was a miner.

For this reason his education was very poor and subsequent tests showed that his IQ was just 76. Quite strange when you consider that usually serial killers have a high intelligence quotient.

But there was another very common feature of serial killers: he wet his bed even as an adult.

After his father’s death his only point of reference became his mother. Always shy and reserved, he did not have many friends, and after his mother’s death something in him snapped.

He began to kill in 1955, after his mother’s death, and what he did to his victims was terrible.

Usually he quickly strangled the victim, and then he had intercourse with the corpse. After that he masturbated again over the body and cut some body parts that he would bring home to eat them.

On the way back he would have sex with an inflatable doll he had bought on purpose.

His victims were children, adolescents and adults but he was not immediately arrested as he often changed location for the murders, and, thanks to the fact that there were other murders in the area at that time, his capture took some time. 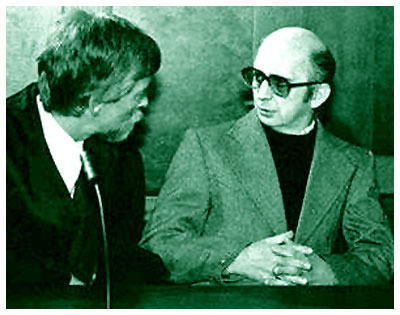 In 1976 he was arrested for the kidnapping of Marion Ketter, a girl of 4. The police began to question people of the neighborhood when at some point one of the Kroll’s neighbors said he had continuing problems with the pipes that were always clogged.

When he asked his neighbor if he knew anything about it, he simply replied: “guts.”

The police then went to Kroll’s house where they found the body of the little Marion torn to pieces.

Some parts were in the refrigerator while a little hand was boiling in a pot and her guts were stuck in the sink pipes.

Kroll was subjected to a lengthy trial of 151 days where he confessed to the 14 murders but only 8 were attributed to him;

during the trial he said he would cut meat off the bodies to save on food shopping.

Kroll thought he would be treated for his homicidal mania and then released; instead he was put in prison with a life sentence, where he died in 1991 of a heart attack.