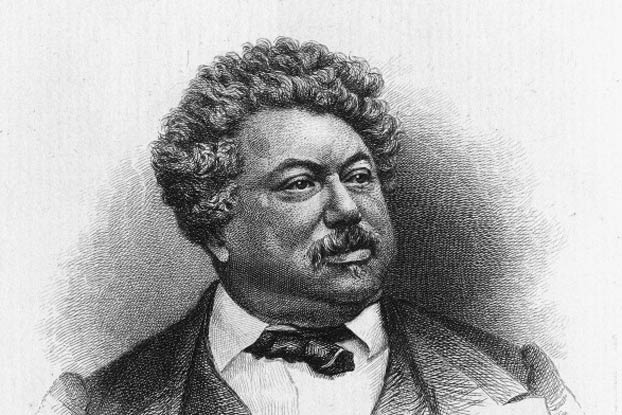 The Celebrated Crimes are a corpus of eighteen stories written by Alexandre Dumas. From the adventure novel, the father of the Count of Montecristo jumps into the crime news and tells the worst murders and massacres in history from the sixteenth to the nineteenth century.

Celebrated Crimes: Starting with the Cenci

The chronicle starts from Les Cenci – The Cencis, a Roman family that coloured the Italian history of the late Renaissance in red.

Alexandre Dumas traces the life of Count Francesco Cenci, murdered by his children and companion, exasperated by the anguish of the patriarch. The young Beatrice and her brothers passed from mouth to mouth, in a series of gossips and mysteries. The count, in fact, despite the attempts of his relatives to assassinate him, escaped death.

The children and the stepmother thus put in place a rather clumsy plan. They killed the count in his sleep, with a nail and a hammer, hitting him in the throat, in the legs, in the head. The group tried in vain to hide the body, which was soon found. The murderers were imprisoned, tortured and executed in a process that is still remembered today. Many people lost their lives to witness the beheading of Beatrice and her stepmother, which occurred under a scorching sun that asphyxiated the weakest of the multitude.

The figure of the young Beatrice, a heroine of female revenge, became a symbol of the romantic period. Alexandre Dumas pays attention both to the dynamics of the murder of Count Francesco and to the historical context that made it possible. The same context that caused the death, if not of a group of innocent children, at least of individuals abandoned by the institutions and victims of a patriarchal and aristocratic system.

The Poisoner and the Provencal Beauty 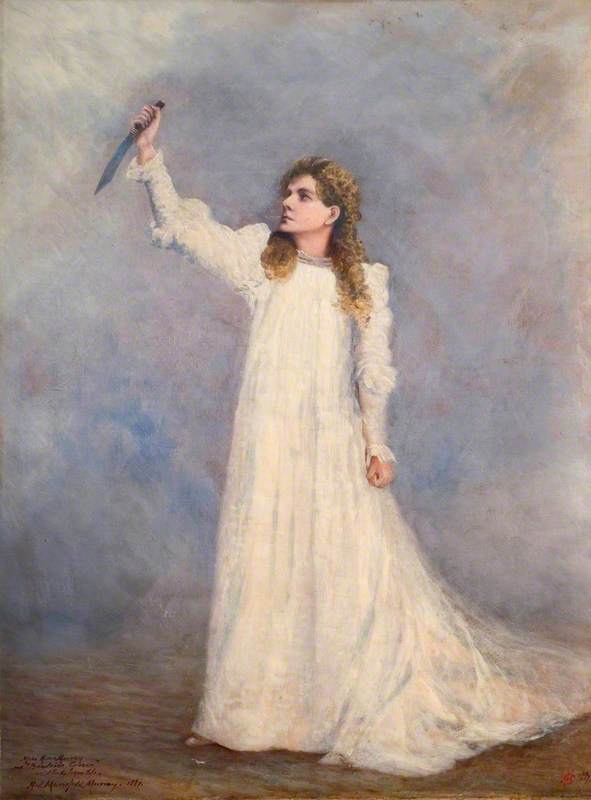 Celebrated Crimes would not be called such if they did not deal with the most difficult events in European history. Those who understand the macabre curiosities of the past may have heard of the Affair of the poisons, which shook the French court in the 17th century. Aristocrats and upper middle-class guzzle in the slums of Paris in search of fatal substances with which to eliminate their enemies. Such a labyrinth of intrigues could only have had an extremely evil predecessor: the marquise of Brinvilliers.

Marie Madeleine d’Aubray and her lover, a convict of the Bastille, were undoubtedly linked by a strong chemistry. Equipped with a real laboratory for the creation of poisons, the two orchestrated the death of about ten people – including her husband and Marie’s relatives. The marquise, despite the repeated escapes, was captured and, under her spontaneous desire, burned at the stake. Le Brun, the future decorator of the Palace of Versailles, made a quick portrait of the marquise during her martyrdom.

From an executioner we move on to a victim: Marie di Rossan, known as the Provencal Beauty. We are faced with another murder that shook public opinion for its cruelty. Of a cerulean beauty, Marie di Rossan suffered an existence of misfortunes. Wife of the Marquis of Ganges, the so-called Provencal Beauty became the scapegoat of a family conspiracy. In the castle of the Marquis, a bloody shooting took place by the brothers of the nobleman. Ten straight shots were taken at the poor woman who had just escaped from a window. Ten shots under the eyes of a strange crowd. But above all, ten shots predicted by a mysterious seer:

You will die young and and of a violent death; here’s for the future. Signed: the spirit

Why Read These Tales? 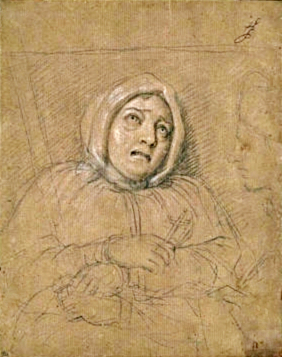 What can we find in Celebrated Crimes? In addition to what is mentioned in this article, reports of religious massacres – such as the Night of St. Bartholomew; biographies of questionable and fascinating people – could the Borgias be missing? And again the mysterious story of Urban Grandier, a distinguished religious accused of satanism and then executed. Bloody queens, desperate lovers, dark intrigues: Alexandre Dumas satisfies every taste.

Why read the series of Celebrated Crimes? Both to become aware that, alas, the dark part of man is not the prerogative of our century. Both to enjoy an excellent writing that pays attention not only to evil as such, but especially to the social and historical causes that make it possible.

Another pleasant note is the fact that Famous Crimes are often sold separately. 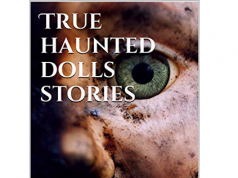 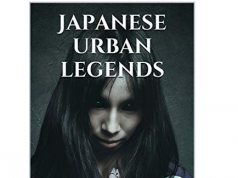