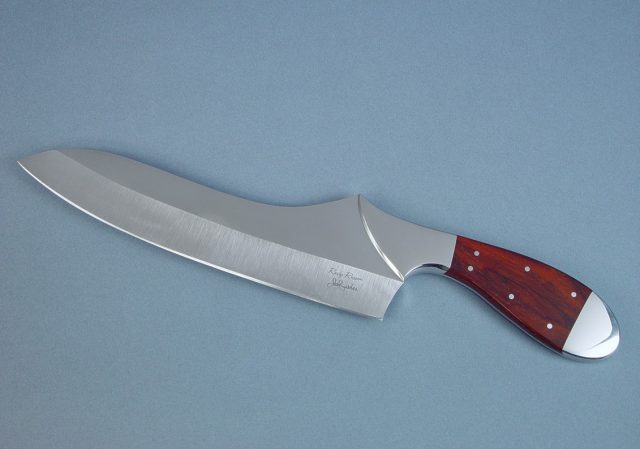 The story of Gang Bing

Gang Bing was the first commander of the Chinese Emperor Yongle of the Ming Dynasty.

Besides being the first commander he was also a friend and trusted advisor of the emperor, who had no doubts about who to leave in charge of the Royal Palace while he was away on a hunting trip.

Gang Bing was told that he would be responsible for the palace and guardian of the Emperor’s harem, which at the time hosted his 73 concubines.

Needless to say, any contact with one of the concubines by someone other than the Emperor himself would have led to certain death and dishonor to the perpetrator’s family.

The commander knew that at that time the atmosphere at the Palace was tense and people were plotting conspiracy.

In such a situation he feared that someone wouldtake advantage and lie to the emperor, on his return to the Palace, saying that Gang Bing had entered the harem to indulge himself in relations with the concubines.

Despite the friendship and trust that bound him to the Emperor, Gang Bing knew that sooner or later the worm of doubt would have taken possession of the emperor’s mind, leading him to believe those who had hatched the plot.

He then took a drastic decision: he cut off his penis and testicles.

The self-mutilation of Gang Bing

Gang Bing realized that the only solution was to mutilate his genitalia. In this way, it would never be possible to charge him.

So he took a sharp knife and the night before the departure of the Emperor, in secret, he cut offhis genitals, and then put them in a bag made of cloth,

which he placed under the saddle of the Emperor’s personal horse, and returned to his rooms without telling anyone.

Once the Emperor got back to the palace, as Gang Bing had expected someone told the Emperor that his trusted commander had entered the harem, causing grave offense.

The emperor found the bag, opened it and saw his mutilated genitals realizing immediately the greatest act of loyalty made by his friend.

As a reward, Gang BIng was promoted to chief eunuch, a figure with held great political powers.

The Emperor also rewarded him with gifts and at his death, in 1411, he was declared a holy man and a cemetery for the eunuchs and a temple were built in his honor.

In 1530 the temple was enlarged and named the “The Ancestral Hall of the Exalted Brave and Loyal”, but the temple was popularly known as the “Eunuch’s Temple.