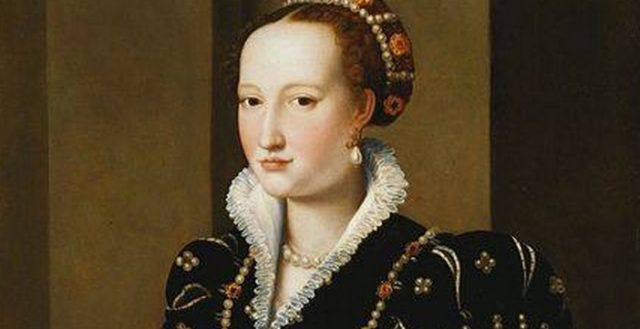 Inside the beautiful Villa Medici located in the heart of Cerreto Guidi, in Tuscany, Italy, it is said that a spirit wanders in those restless and peaceful surroundings. Today the building, built in the mid-sixteenth century by Cosimo I de ‘Medici, has become a UNESCO World Heritage Site.

The same place has become the tomb of his daughter Isabella de Medici.

This tragedy took place on July 6, 1576, at the hands of her husband Paolo Giordano Orsini. The marriage between the two, which took place in 1558, was combined by their families.

Isabella was a beautiful girl, nicknamed Star of Casa Medici because of her beauty and her intellect. Paolo Giordano Orsini was a soldier who loved hunting and beautiful women.

After living for a few years in Rome, Isabella returned to her beloved land in Tuscany. Her husband, however, continued to watch over her, sending her cousin Troilo Orsini with her. The two fell in love and Paolo Giordano Orsini did not take long to realize the affair. Despite being a womanizer and a cheater, Paolo Giordano Orsini cannot stand his wife’s betrayal and begins to meditate on revenge.

In July 1576 he approached Isabella, convincing her to take part in a hunt in the woods of Cerreto Guidi, following the death of her father. Two different versions have been created about how the events took place.

According to the first version, on 16 July, after a party, Orsini proposed a romantic night to his wife, leading instead to her death: with the help of two accomplices he passed the noose of a rope lowered from above around her neck, hanging her and punishing the betrayal.

The second version, on the other hand, the one told by the man, tells of a fatal illness suffered by the woman while she was washing her hair.

What is certain is that shortly after, Orsini decided to have her lover’s husband killed in order to get married with her, Vittoria Accoramboni.

The haunting of Isabella de Medici 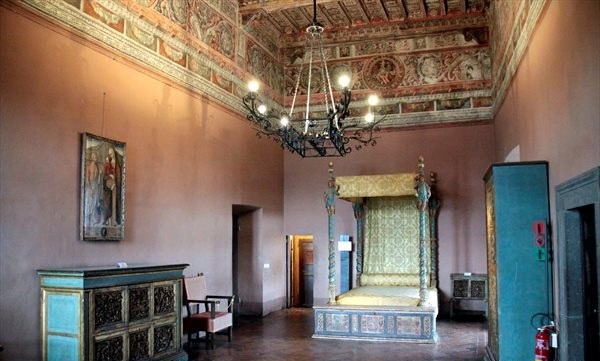 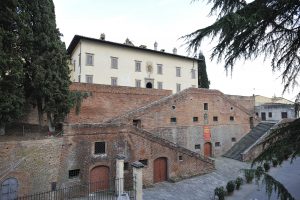 In the villa of Cerreto Guidi is still visible the so-called “room of the noose“. All those who have stayed in it reported strange and unexplained phenomena.

The ghost of a woman in 16th century clothes, presumably Isabella, wanders in the villa, like a classic White Lady without peace. In 1953 some unexplained disappearances of objects and the vision of the ghost itself was brought to light by an American troupe who came to investigate.

In the mid-1970s, a young man stationed in the streets of Cerreto, following an accident, declared that he had seen the luminous silhouette of a girl. She told him her name was Isabella and that she lived in the house where the wine exhibition was held.

To date, sightings of Isabella take place in July, at the Castle of Bracciano, the estate of the Orsini where the couple had stayed before the following betrayals.