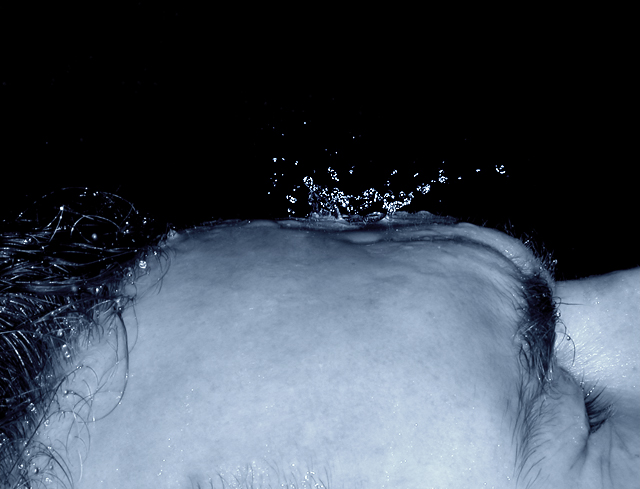 The most famous Chinese torture is perhaps the water torture, which is widely described in various books and used in many stories. The first one to describe it, and perhaps to invent it, was the Italian Ippolito de ‘Marsili who was born in Bologna in 1450.

The prisoner is tied to a chair and immobilized. From a certain height a drop of cold wateris dropped on the victim’shead, continuously, always in the same spot and for an extended period of time. The best place to get results, however, is the forehead because it is a very sensitive point. This was achieved by immobilizing the prisoner in a sitting position, pulling his head back and keeping it steady.

It is said that in the long run the drops cause insanity and drill into the skull to form a hole.

But is it really so? Scholars have analysed the phenomenon, trying to figure out if this form of torture could actually create such damage.

Actually be subjected to this type of torture causes devastating effects.

The skull is not perforated, in order to dig a hole it would take thousands of years, but the fact of being immobilized for prolonged periods of time is already a torture in itself, also currently used. The drop of water falling rhythmically, then, would prevent the prisoner to relax and sleep, and in the long run it would cause the body temperature to drop. The forced position causes circulation problems and muscle pain, while the cold water causes chills. The combination of these elements can cause, is subjected for a prolonged period of time, the death of the victim.

Origin of the name 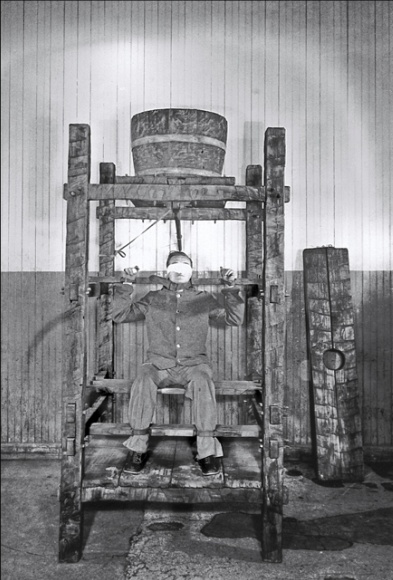 It is thought that the inventor of this torture was Ippolito de ‘Marsili, an Italian scholar who lived in 1450. In an essay he wrote how the idea had come to him by looking at a drop of water,which in the long run, was able to dig a hole into a hard rock.

Why then is it called Chinese torture?

The modern name is probably due to the “Chinese water torture cell” that is a rectangular and vertical tank filled with water, used by magicians such as Houdini for escapology tricks.The first was built in 1911. A reason forthis name can also go back to the novels of British writer Sax Rohmer who, in the 30s wrote about an evil Chinese criminal calledFuManchu, who always obsessed over torturing his enemies.

An interesting story, don’t you think?  Part legend and part reality, this torture is surely one of the most famous in the collective imagination.