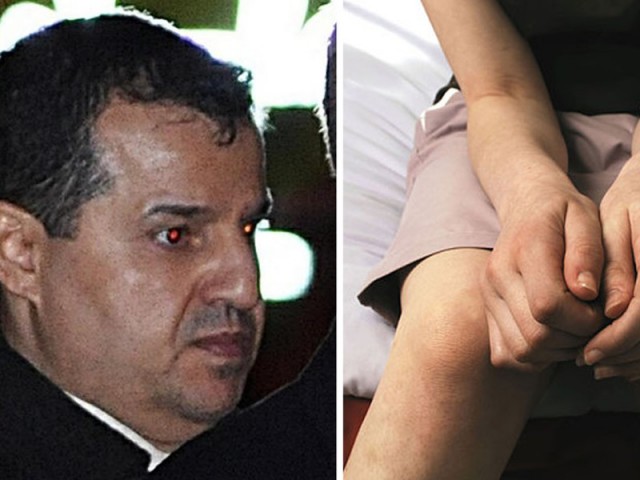 Ehsan Abdulaziz is a 46-year-old Londoner. The fact happened in 2014 but became known last month, perhaps because of the trial for rape he was involved in.

He already knew the older one, and the three decided to end the evening at his house. During that night something happened and the 18-year-old girl accused the entrepreneur of rape.

While she was at his house with her friend, she decided to sleep on the couch while the twenty-four year old girl and Ehsan went into the bedroom.

The eighteen year old, however, was abruptly awakened when, in the morning, she found Ehsan on top of her penetrating her by force.

He denied everything but doctors would find his semen in the teenager’s body that made him change his version.

“I tripped, I didn’t rape her” 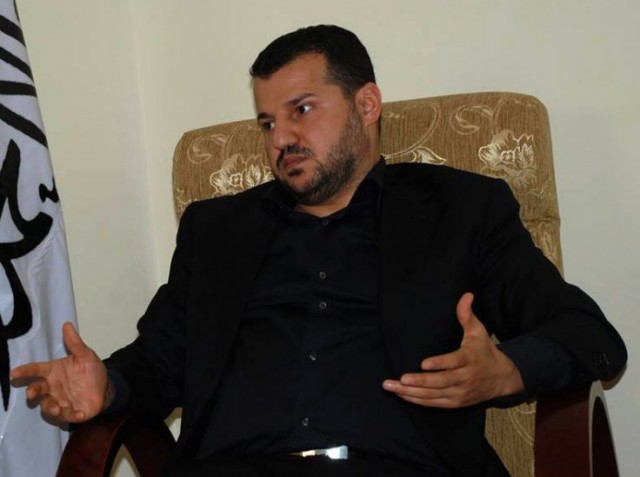 Incredibly the version he gave the judge is this: it is true, the three went to his house and he had a sexual relationship with the older girl.

After sex, with the penis still erect and with his hands covered in sperm, he went into the living room where the other girl was sleeping, on the couch.

He said he asked he if she needed anything, a blanket or a taxi home (How considerate! And all with his hands dirty of semen- and hi member fully exposed!), and that she attracted him towards her putting his hands in her private parts and causing him to fall on top of her.

At that moment, Ehsan admitted, it is possible that his member was still erect and therefore he penetrated her by mistake.

“I am fragile and fell down but nothing ever happened between me and that girl.”

But do you know what the most incredible thing of all is? That the man was acquitted!