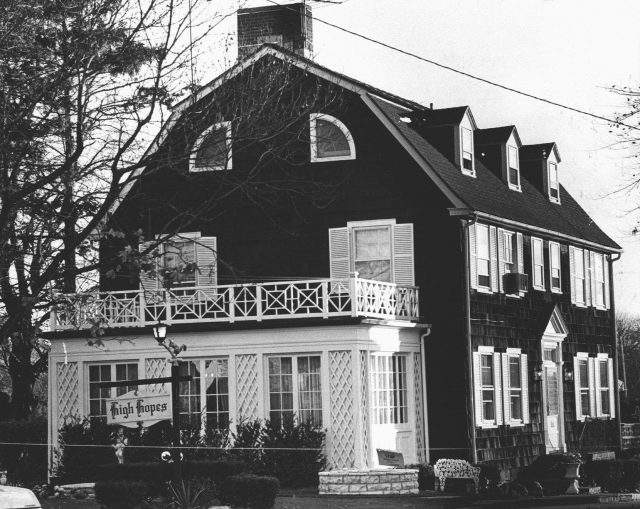 In 2005 “The Amityville Horror” was released in theatres;it is a remake of the 1979’s film, which was itself inspired by the book “Amityville Horror”. The film and the literary work both tell the story of the Lutz family, which had to abandon the house where they used to livedue to sinister events.

These strange phenomena would be linked to the tragedy that took place in the same house shortly before the transfer of the Lutz clan.

Ronald DeFeo, 23 of age, shot his entire family with a rifle: his mother, father and his four brothers.

Why did Ronald kill his family? And why was the Lutz family forced to leave their home just 28 days after they had moved in? 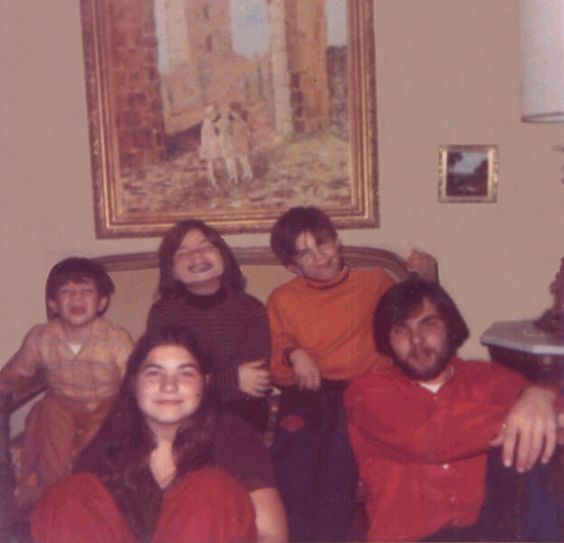 You gotta help me! I think someone shot my mother and father!

Some men then go back to the boy’s home with him, at 112 Ocean Drive, to check out what’s happened.

When they get there they find the bodies of the DeFeo parents and one of the men calls the police to come and help. They discover 4 bodies, those of Ronald’s brothers, all died from blows of a shotgun.

The investigation reveals that the mother, Louise, and one of Ronald sisters, Allison, were awake at the time of their death.

Ronald says that the culprit could be a mobster who had previously threatened his family, but the day after the murders he finally confesses: it was him who killed his family.

He will declare that he heard voices plotting against him.

Once I started, I could not stop myself

After killing his entire family he got rid of evidence and went to work as usual, then gave the alarm. 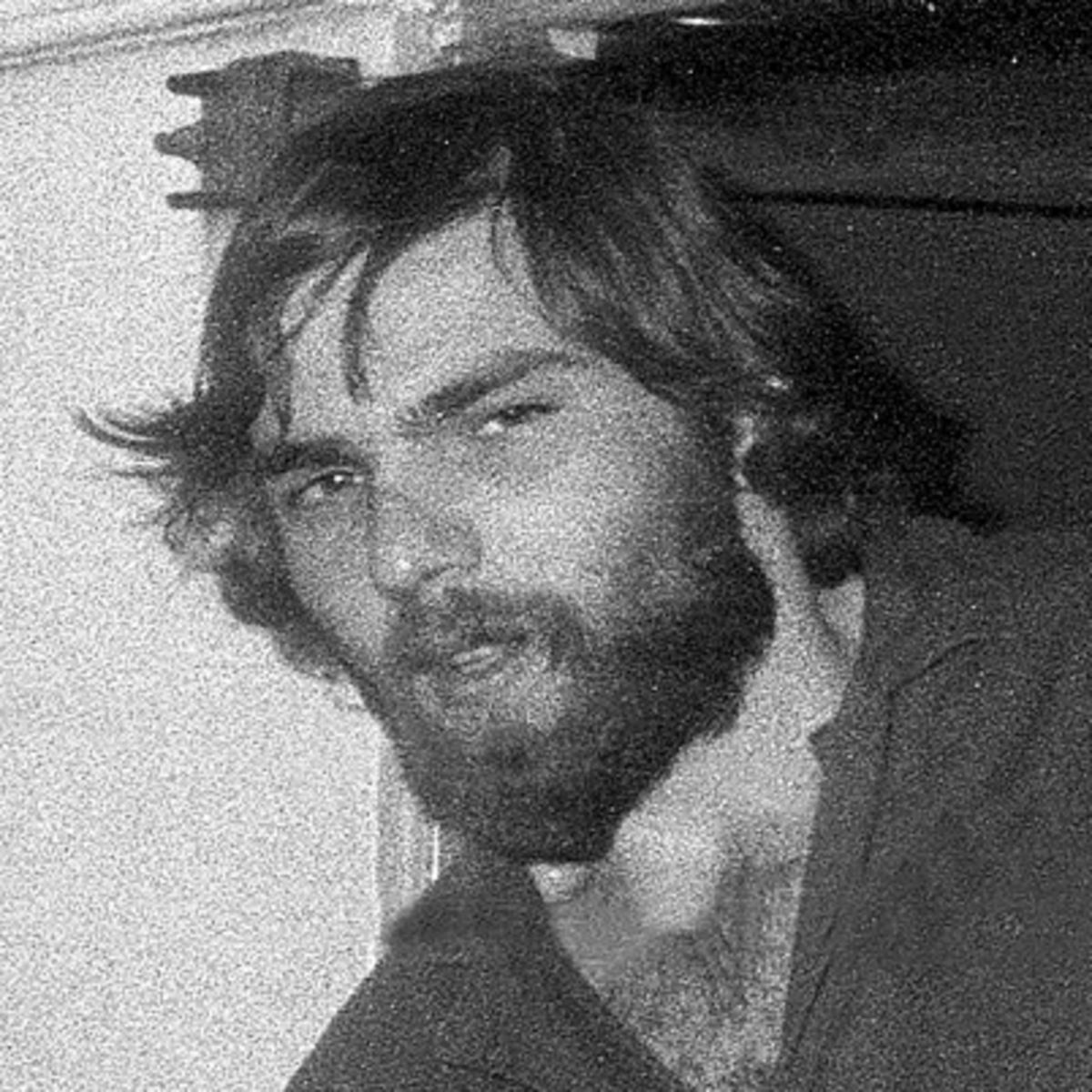 At trial the defenceclaimed that Ronald was insane while the prosecution sustained that the young man was addicted to heroin and had a history of LSD abuse, as well as suffering from antisocial personality disorder.

Ronald was found guilty of second-degree murder and was sentenced to six consecutive life sentences.

The speed with which the killings were carried out, and the fact that only two people were awakened by the shots, would imply that the murder might have been carried out by multiple perpetrators. However noevidence was found to support this thesis.

The neighbours, oddly enough, didn’thear any gunshot from the house; they just heard the dog barking.

This, coupled with Ronald’s statement of having heard voices, pushed many to explain in the event using supernatural reasoning. 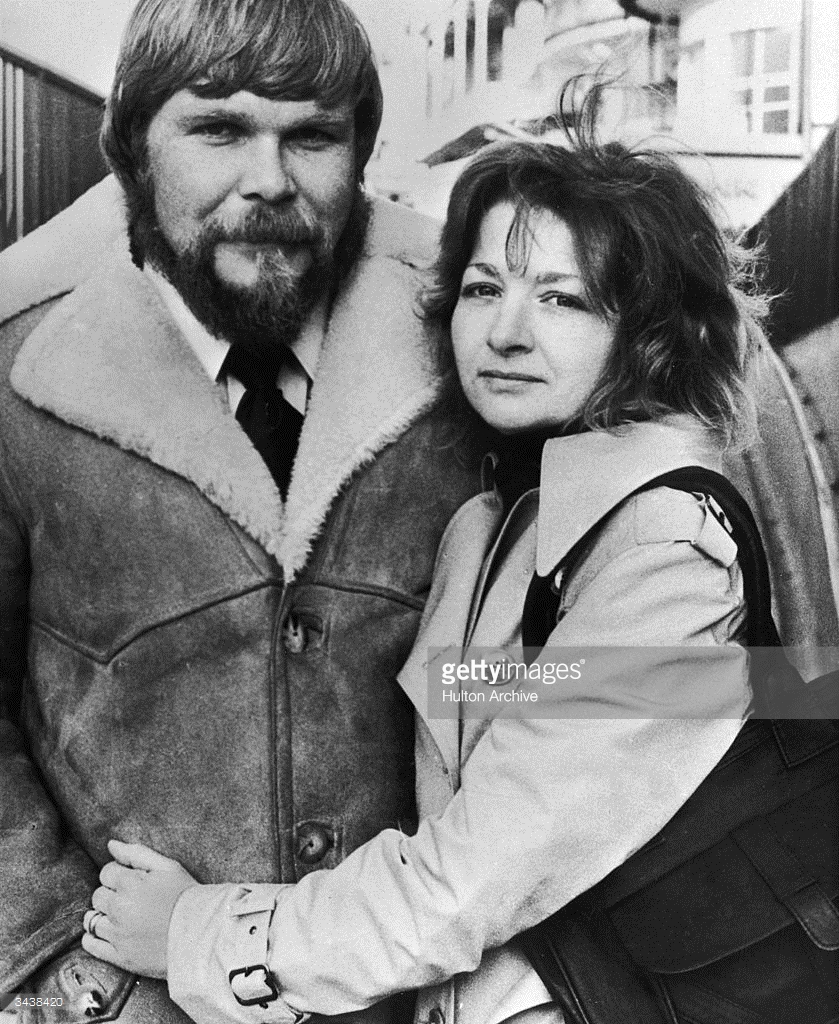 One year after the murders, the Lutz family decided to move into the house at 112 Ocean Drive due to the low selling price.

However, just after 28 days, the family decided to leave the house. The head of the family, George, said that many strange things frightened them so much to just want them flee.

George stated that demons were present in the house, the names of which however were never revealed because, he said, once called upon, they would have appeared.

This story is the main topic of a book, Amityville Horror. The famous parapsychologist Stephen Kaplan, however, argues that the facts described in the book are too general and too broad to be real.

Since that time, however, the house at 112 Ocean Drive in Amityville has been subject of research done by parapsychologists and fanatics of occult and mystery.

All in all, 12 films were made on the eventsrelated to the Lutz family and, although are 42 years have already gone by from the tragedy; this house has not lost its mysterious charm.