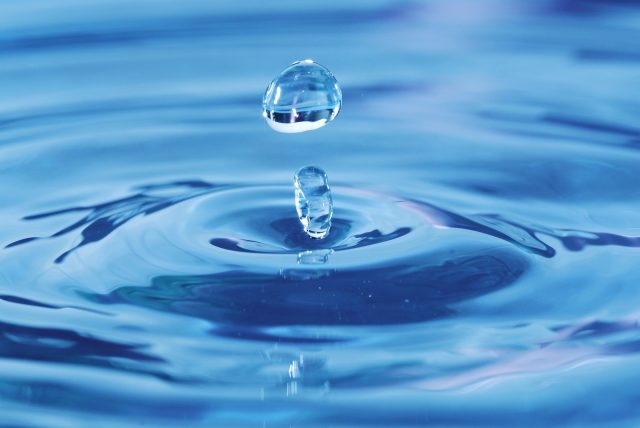 The most terrible tortures are often perpetuated with simple means and elements, available everywhere. This is the case of the water cure and waterboarding, used by different cultures throughout history and that can cause both physical and psychological damage.

From this ancient form of torture it has since developed the waterboarding, considered by the CIA as one of the “enhanced interrogation techniques”, and a kind of “legitimate” torture.

This term can refer to various torture methods. The simplest, but most effective, is to force the sentenced to drink large amounts of water in short time.

Before forcing the victim to drink, he was linked to a tripod, lying, or with his back arched. In this way the abdomen remained tense. Then his mouth was forced open with pincers.

After swallowing large quantities of liquid in this position, by itself already unpleasant, it would become very painful.

Sometimes the tense and full abdomen was also beaten, causing severe pain. In Germany a similar torture was known as the “Swedish drink”.

In Spain, during the Inquisition, there was a form of torture with water very similar to today’s waterboarding.

The victim was tied and forced to ingest a large amount of water. Sometimes, however, before pouring the water, the torturers would put a cloth in the convict’s mouth, creating a feeling of drowning.

All other versions in different parts of the world include the reclined position and a piece of cloth over the convict’s mouth, in order to cause suffocation.

The water was also used as a means of determining whether a person was or not a witch, through the ordeal of water.

The term waterboarding was used for the first time in the Seventies.

The victim is tied on a table, which is thrown back, and a cloth is placed on his mouth. Then water is spilled on the cloth, preventing the prisoner to breathe.

In this way the prisoner can’t breathe, but only suck the water the cloth is impregnated with.

After about 30 or 40 seconds, the victim is left breathing, allowing him to take three or four gulps of air before the torture continues.

Usually this method of torture lasts for about twenty minutes, and if prolonged can cause death by asphyxiation.

This torture does not leave any physical sign, but leaves serious psychological damage or, if the absence of oxygen is prolonged, even brain damage.

This torture method has been used in many parts of the world, such as France, Spain, USA, Japan, Chile and the Middle East.