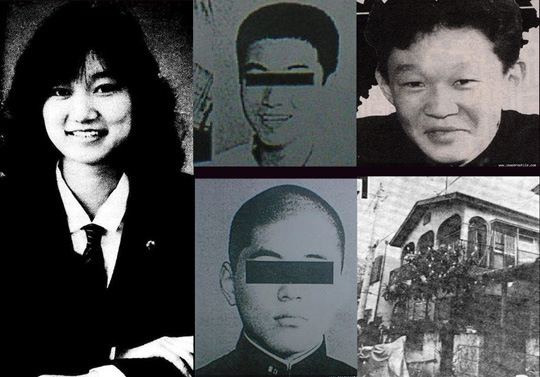 Junko Furuta was a girl of just 17 who in November 1988 was kidnapped by Jo Kamisaku and three of his friends, also minors.

It is said that these boys were linked to the yakuza, the Japanese mafia, and that Junko had refused Kamisaku’s advances.

While returning from school she was kidnapped and taken to the house of one of the kidnappers, Minato Nobuharu, where she remained for 44 days undergoing serious torture.

To avoid suspicion, the kidnappers forced Furuta to call her parents and tell them she had ran away from home, but she was all right and asked them not to look for her.

That way no one would have looked for her and they would have been free to do as they liked.

To Nobuharu’s parents it was explained that Junko was the girlfriend of one of them, but, as stated later, they themselves did not ask too many questions because they were afraid of the violent character of the child.

The torture suffered by Junko Furuta 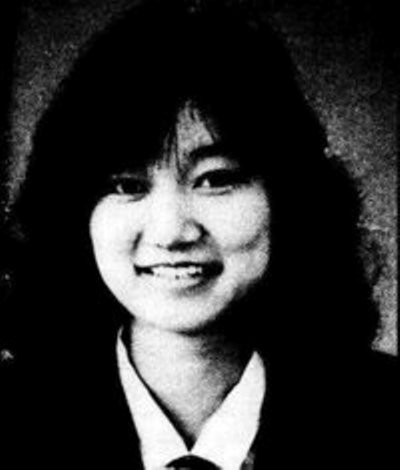 First she was raped by all of her captors and, according to later statements, even by other men up to a total of more than 500 violent acts.

In addition to the rapes they included the insertion of objects into the vagina and anus, including even incandescent bulbs, lit cigarettes and fireworks that were then lit up.

She was repeatedly beaten on the face and all over her body, and a dumbbell was dropped on her stomach, which caused serious damage.

Once she tried to call the police but was discovered and punished by cigarette butts put off on her skin.

They even covered her legs with flammable liquid and set them on fire, and one night they left her to sleep naked on a snow-filled balcony.

Not content with this, her captors snapped several photos of the girl as she was being tortured which were then used as evidence during the trial.

After dying due to the violence she suffered, she was put in a plastic bin filled with cement and abandoned in a landfill.

Her body was found thanks to the testimony of a repentant yakuza who named the four guilty boys, who were arrested. Since they were minors, however, they were not liable of any criminal offense and got away by changing name and city.

Although many knew of Junko’s kidnapping and where she was, no one wanted to help her for fear of retaliation by the yakuza.

From the story of Junko a few movies were made, and even a manga, Shin Gendai Ryoukiden by Uziga Waita.