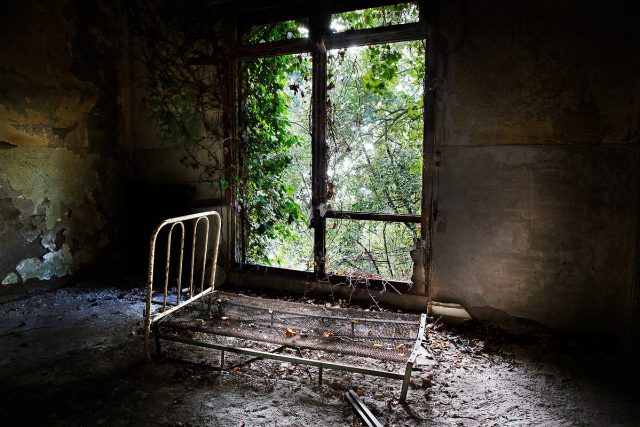 The Poveglia Island is possibly one of the most famous mysterious places in Italy, together with the asylum of Aguscello.

Today the island is famous because it’s presumably inhabited by the ghosts of all the people who, throughout history, were sent to die on the island.

Everyone knows of the asylum in Poveglia, closed in 1946 but whose remains are still visible on the island. But how was this mysterious island before 1922, the year the facility opened?

The ghosts present now are only the victims of the asylum, or are there many more restless souls?

Poveglia and the Black Death

The next Doge allowed these families to live in the Isle of Poveglia, located just south of the Venetian coast. In 1300 it was abandoned because considered a strategic military post and has since remained virtually uninhabited.

It was in 1700 that the island began to have again a social function. At that time Europe was hit by the plague, also called “The Black Death” and the Poveglia Island became a lazaret where the bodies of people died by plague were burned and buried in mass graves.

Later on, however, the sick too are sent the island, in a quarantine that very often ended with the death of the individuals.

Poveglia and the asylum 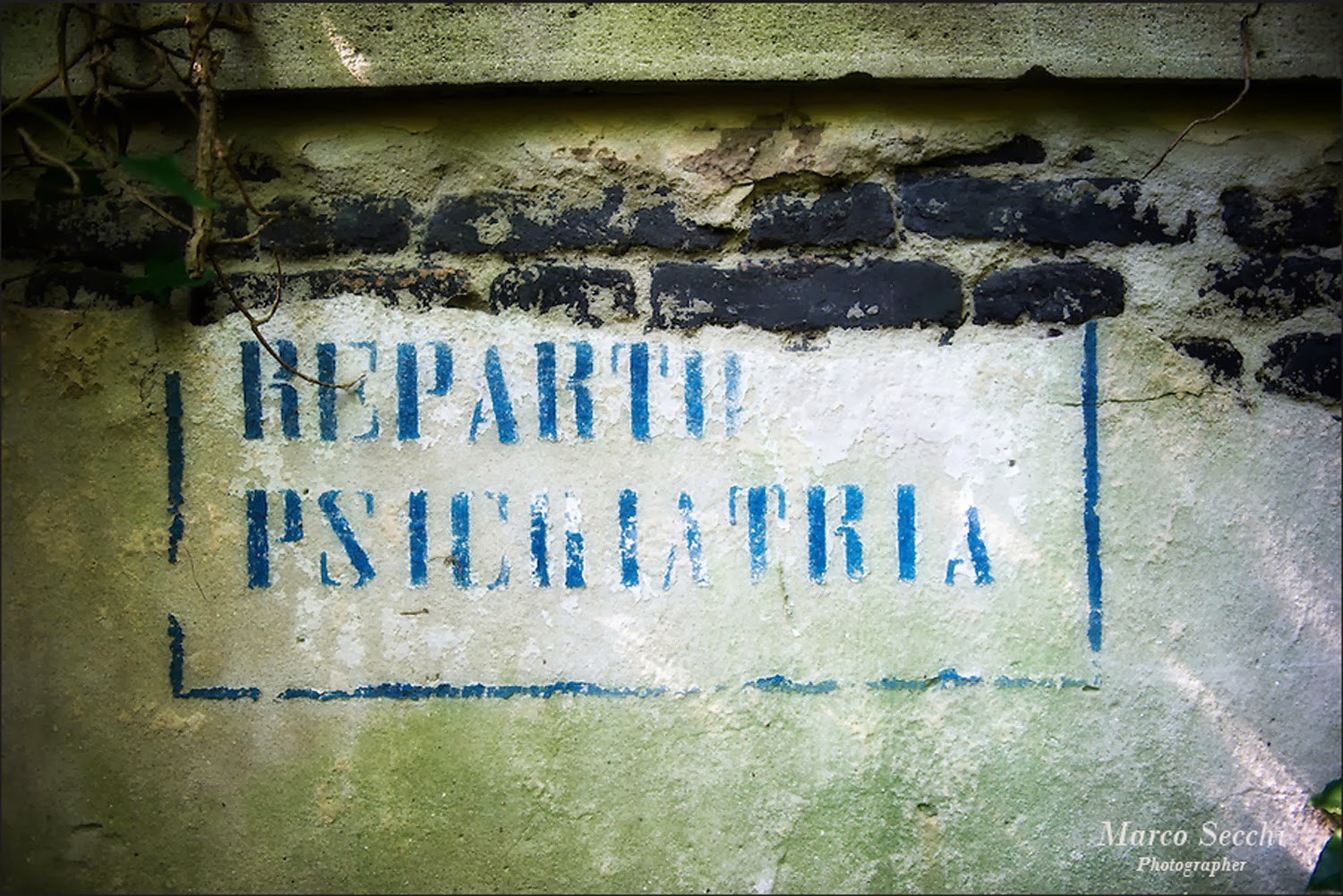 In 1922 a new structure opened on the island, formally a nursing home for the elderly. However today it is known as a mental hospital because this was probably its real function: a structure to house mentally ill patients.

This is also clear from the written readable even today on the ruins of the structure, one of which just says “psychiatry“.

Unfortunately, we know that in the ‘20smental patients were being mistreated and subjected to treatment that today we would easily call torture, such as cold water baths, shock treatment and lobotomy.

And it is precisely during the period of the asylum’s opening and after closing that the island there’s a large spike of strange sightings.

Many claim that these are all the souls of people who died in awful pain and were forgotten by everyone, the reason behind those strange phenomena and sightings.

Currently Poveglia is technically closed to tourists and uninhabited. However, many people have traveled to explore this island full of mystery and macabre fascination.

If some brave person wanted to go there in person, by requesting a permit to the municipality of Venice, bear in mind that the property is unsafe and perhaps the real danger, more than ghosts, may be the structure itself.

Over time there have been brave people who ventured on the island in search of a thrill. For some, perhaps, the thrill was too much as in the case of the American tourists who, after arriving on the island, got scared to death and asked for help to return to the mainland.