The execution by elephant was a form of capital punishment used in South and Southeast Asian countries, such as India and Sri Lanka, but elephants were also used in the West both during wars and as a form of death penalty.

The elephants were trained to kill criminals who were sentenced to death in various ways. They were able to kill the victim immediately, by stepping on their heads, or they could make them suffer by provoking serious damage.

Thanks to this ability, crushing was not only used as capital punishment but also as a form of torture.

The elephant was chosen for its docility and ease of training, but also because it represented the royal power, sending a clear message to criminals: the king would kill them.

The horse could instead be trained to attack at war, but it was never possible to use this animal to trample someone on purpose.

Although African elephants are larger than those from Asia, they are much harder to tame and that is why in Africa they were never used for this purpose.

From a tale given to us by the English sailor Robert Knox in 1681, we also know that sometimes pieces of iron were placed in the tusks with which the elephant impaled the victim.

Then it would fling the body to the ground and quarter it. Other times knives were put under the feet of the animals so that he could step on, and then also cut up, those sentenced to death.

History of the execution by elephant 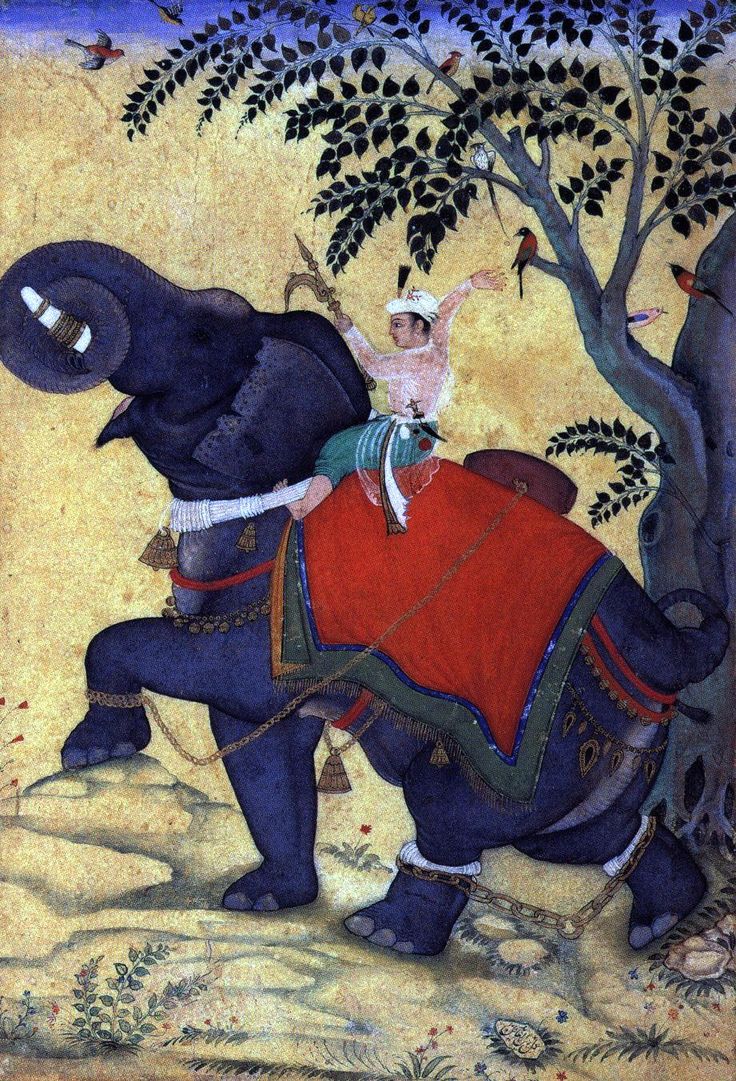 In 1850, a British diplomat, Henry Charles Sirr, paid a visit to one of the elephants used by the last king of Kandy, Sri Lanka.

Despite the crushing done by elephant was abolished by the British in 1815, after they had colonized the area, the king’s elephant used for executions was still alive and still remembered his work.

Sirr said that when they went to see the animal hisguide gave him the order to “kill the criminal.” The elephant then lifted his trunk as if he was lifting a person and made the gesture of putting the victim on the ground before him. Then he used his legs to crush what would have been the limbs of the criminal for a few minutes.

Then the guide gave the order to “finish the job” and the elephant used its legs to stomp hard on the point where the chest and the head of the executed would have been.

This proves how elephants are intelligent animals and have excellent memory.