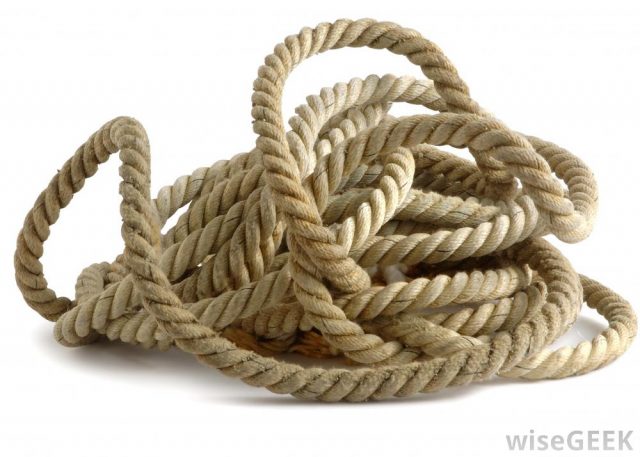 In torture, the rope is called the queen of torments: that is because it was economical, readily available and could inflict a lot of pain with minimal effort. Indeed, it is from the rope that the name “torture” comes from, because thanks to it you could “twist” (from Latin torcere) the body parts of the condemned.

But let’s see in detail which tortures could be carried out with rope.

One of the most frequent tortures was certainly the Strappado. How was it done? The main method was the following:

the victims had his hands tied behind his back, then another rope was passed between the arms and was tied.

The end of the rope was attached to a pulley and the victim was held a few meters from the ground, therefore all his weight was on his shoulders.

The prisoner was then left in this position, perhaps with some weights attached to the foot in order to cause more pain on the shoulders, or the rope was stretched.

The rope the victim was tied on was loosened briefly, plunging the prisoner. Before he fell to the ground, however, the rope was stopped abruptly, causing a sharp pain on the shoulders and very often dislocating them.

The prisoner was thus left hanging with his shoulders dislocated for up to an hour, or until the law allowed it. Then his shoulders were fixed and a new session could be done in the following days.

From Father Labat’s evidence, a Dominican who traveled to Italy on behalf of the Holy Office, we understand that some of the people subjected to the Torture rack experienced almost no pain at all.

This is because they were “trained” and knew how to move in order to avoid dislocation or experience the least possible pain. 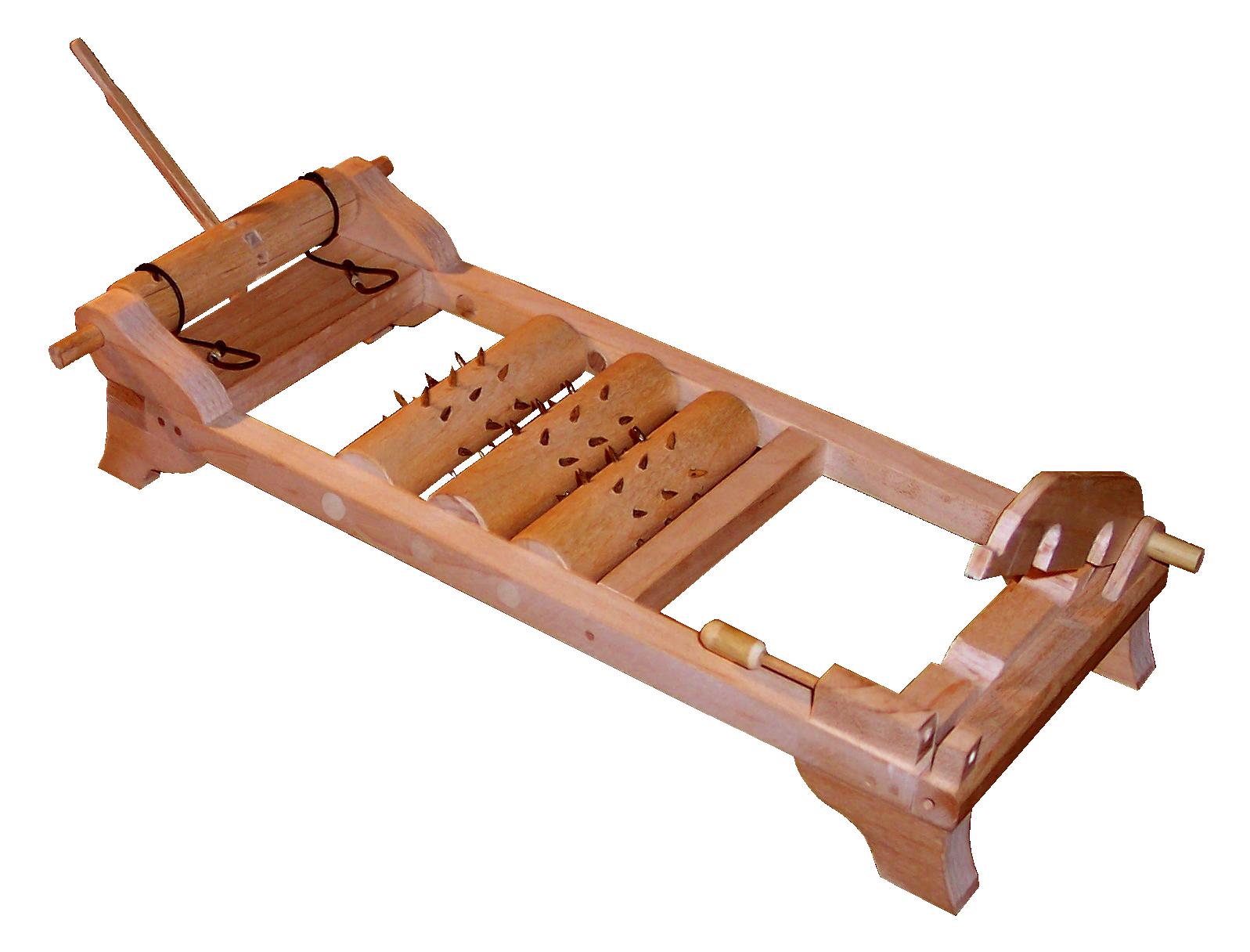 In other cases the prisoner was lying on the floor, on a wooden frame. His hands were tied above his head and feet were immobilized.

Then the cranked levers of ropes tied the hands and feet, raising the body’s extremities. This position was extremely uncomfortable as his back had no foothold.

The captors have thought, however, another method to hurt the victims. Behind the back of the victim were placed metal props or nails, so that the poor man had to hold his back lifted to avoid injury.

This torture was known as “Veglia” (the Italian for “wakefulness”) because for the prisoners it was practically impossible to relax or sleep without being transfixed.

Other variants predicted the rollers with thorns behind the back of the victim.

Another torture that you could do with a rope was the forced stretch. The victim was placed on an extendable board with hands and feet tied at either end of the table.

With ropes operated by a winch, the table was elongated and consequently the body of the victim was too. This caused severe pain first, then dislocations of shoulders and legs and then tendrils’ rupture.