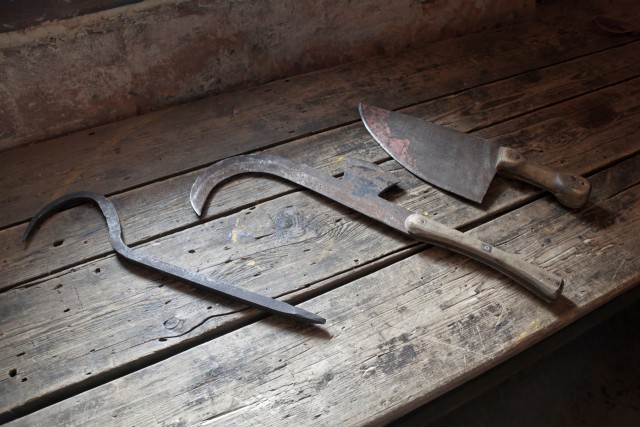 The ancient tortures are plentiful. When it comes to do harm to a fellow, man always strives to find new methods to prolong or cause as much pain as possible.

Unfortunately, however,to find detailed information about torture techniques is not so simple, at least in Italian.

That’s why I decided to write this article. I wanted to create a complete list of ancient torture in Italian that would explain them in as much detail as possible.

The research work has been enormous: sites in various languages, books, newspaper articles and testimonies. To read everything, select information and collect it in an article was not easy, but I’m sure you’ll like the result.

People did their best already in antiquity to find effective torture methods. Many of the ancient tortures are very elaborate compared with modern ones, which instead look for the fastest and most effective way of causing pain.

The ancient tortures were considered as an art and an example of this is the Brazen Bull, also known as Brazen bull. A sculpture created byPerillo from Athens, which was not only used for torture but also an incredible machine with different functions.

In fact, in addition to getting rid of Phalaris’sopponents, it gave off a pleasant fragrance of incense, but that’s not all. It would hide the screams of its poor victims with the bellows. How? Thanks to ansophisticated brass pipe system.

The ancient tortures are many and to avoid confusion, it is best to divide them into categories, depending on the primary method used to torture. 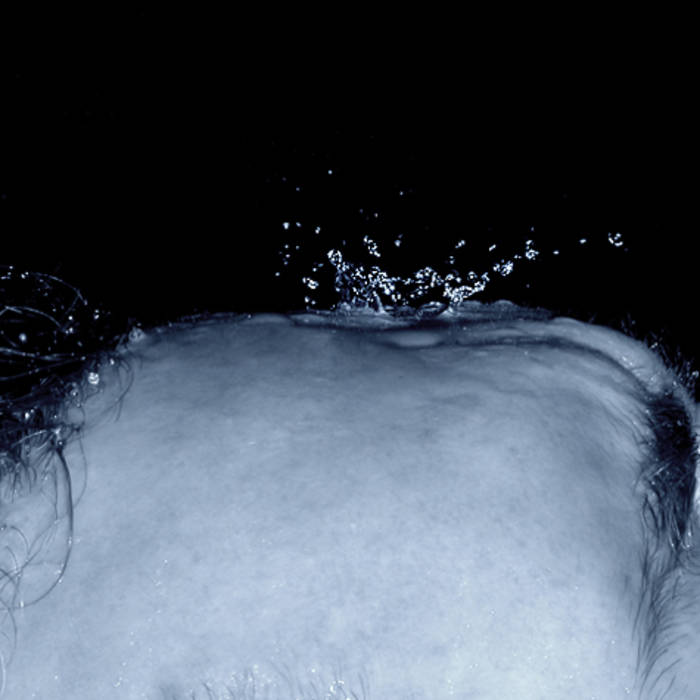 Water is a natural element, a symbol of life and purification. Perhaps it is this aspect that has led many ancient civilizations to use water as a method of torture.

The simplest method of all is the forced ingestion of water. This causes damage and pain on the victim’s belly.

An example of it is the cold water ordeal, used mainly in the Middle Ages, thought it has its roots in the Ur-Nammu Code, a Sumerian king who reigned from 2112 BC, even before the most famous Hammurabi.

A variant of this torture is the ordeal of boiling water. Although this is associated to Inquisition’s torture and witches, it was a method used both before and after the Holy Inquisition.

Another torture with boiling water is boiling to death, where the condemned man was put into a cauldron full of boiling water and boiled to death. When it was not being used to kill, torture included only the immersion of some arts in order to cause pain.

Let’s not forget the Chinese water torture, which in spite of its name was invented by an Italian in the ‘400. It consisted on letting several water drop drops on the forehead of the victim, causing madness in the long run.

Some also argue that the drops could erode the skull of the victim. 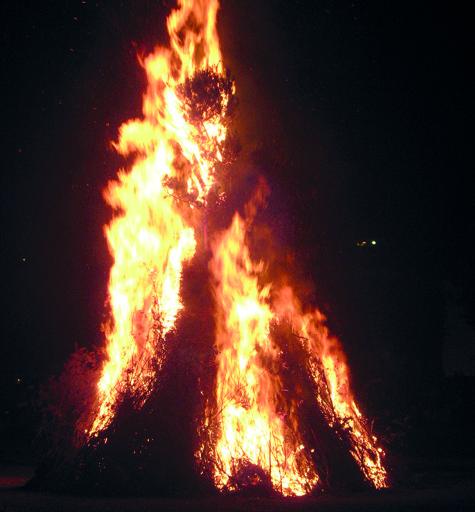 The fire too was seen as a purifying element and was widely used in ancient torture.

First of all the stake, often used in the Middle Ages as the death penalty for witches, but used in more ancient times as a form of torture or capital punishment.

The bull of Phalaris (or brazen bull) is another example of ancient torture using fire which I have already mentioned at the beginning of this article.

Fire was also used for branding, used both as torture and to mark the slaves. 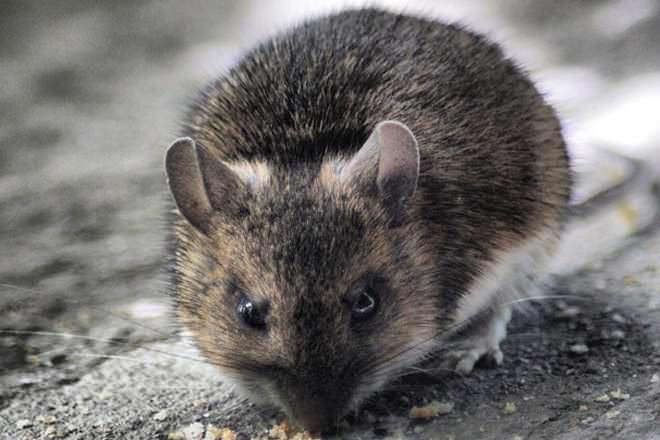 In ancient times people did not have yet developed sophisticated tools for torture, apart from a few exceptions, and mainly used the elements of nature, including animals.

One of the worst tortures with animals is definitely the scaphism. The condemned man was tied and left in a stagnant swamp, to be eaten alive by insects.

With the Poena Cullei (from the Latin “bag’s sentence”) the victim was locked in a tight bag along with animals, and then thrown into the sea.

In the East, but not only, the most widely used animal for the torture and death penalties was the elephant, used to crush the limbs or the head of the victim.

In the West, however many tortures included rats which disfigured and ate the meat of the helpless prisoner.

Ancient torture with perforations or cuts 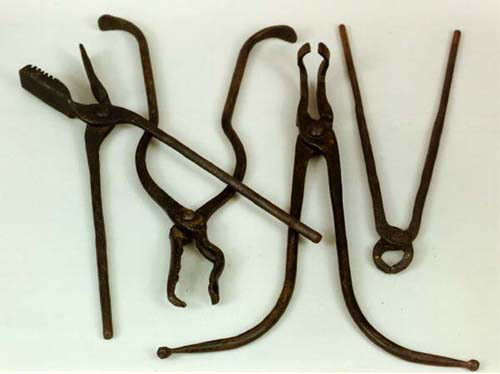 Decapitation or mutilation was very common in ancient times, but some torture went beyond just simple cuts.

For example with the hangman torture, drawn and quartered, the victim was dismembered, whiletrying to make him survive for as long as possible.

Skinning with blades was also performed, in which the victim was skinned alive in various parts of the body.

However, in the East and as early as 900 BC the death of a thousand cuts (lingchi) was in force, which involved the cutting of multiple parts of the victim’s body, usually the muscles.

The Vikings instead opted for a more bloody torture with the Blood Eagle, in which the victim’s lungs were torn.

And one of the most terrible tortures: impalement which I believe does not need any descriptions.

A worthy competitor of the impalement is the crucifixion, used in ancient times but also, unfortunately, nowadays.

These are all important techniques used in antiquity.

Hey Lilith what about the instruments of torture? And the Inquisition?

You’re right, the Inquisition and its instruments play a very important part in the torture, so much that I decided to dedicate a special article to the medieval torture.