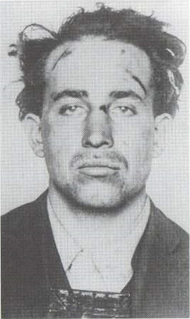 Earle Nelson was one of the first American serial killers and necrophiliacs. Born in 1897 he committed at least 22 murders and was sentenced to the death penalty.

Nelson was born in 1897 and he was not even two when his parents died, both of syphilis.

So he went to live with his maternal grandmother, a fervent religious. When Nelson was about ten he had an accident and was hit while he was riding a bike. He remained in a coma for six days and after waking up his behavior had changed considerably.

He also began to suffer from frequent headaches and memory loss, as in the case of Nannie Doss.

When he was fourteen his grandmother died and Nelson went to live with his aunt Lillian and her husband. 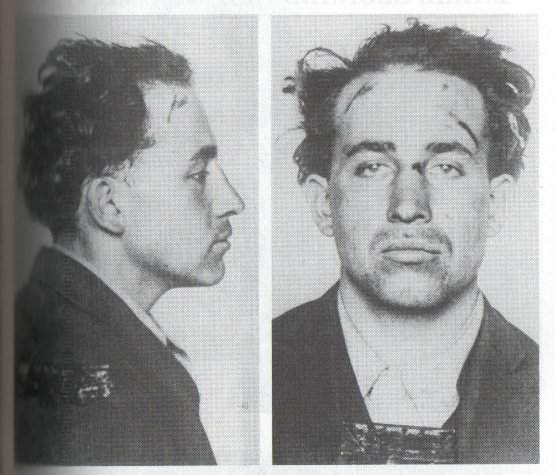 Nelson soon began his criminal career and in 1915 he was arrested and sentenced to two years in prison to have entered a house that he thought to be abandoned.

It was later interned in the psychiatric state of Napa as a result of his bizarre behavior. He escaped and was found three times, but after his last flight the personnel stopped looking for him.

At 21 he began to commit sexual crimes and in 1921 he attempted to molest a 12 year old girl, but was stopped when the girl cried out and bystanders rushed to her aid.

He was again interned in the psychiatric state hospital of Napa and again he tried to flee, sometimes succeeding, but always found and brought back. He was released in 1925 and the following year he began his series of murders.

His first victim was Clara Newman, who was killed on February 20, 1926. Only two weeks later he killed his second victim, Laura Beal.

His main victims were the owners of guest houses, whom he approached with the pretext of renting a room. He often read a Bible to gain the trust of poor women, whom he then killed by strangling them and had sex with the corpses.

He then hid the bodies under a bed and escaped.

After each murder he changed name and area, doing so he managed to escaped from the police for a year and a half. In those days serial killers were not known, and the police actions were also slowed down by false arrests of innocent people.

Nelson was arrested twice in Canada and there his killing spree ended. He was first arrested in 1927 after the murder of two women,Lola Cowan aged 14 and Emily Patterson a housewife whose body was found by her husband under the bed.

After the arrest he gave the police a false name “Virgil Wilson” and escaped from prison the same night. However, he was found and arrested again the following day.

During the trial his defense attorney tried to convince the judge that Nelson was mentally disturbed and therefore not responsible for his crimes. But the jury found him guilty and sentenced him to death. He was executed on January 13, 1928.